Safari is an Arabic word, meaning a journey, which was coined when the trading caravans of the Sultan of Zanzibar opened up the unexplored areas of the mysterious African interior in search of gold, ivory and slaves. 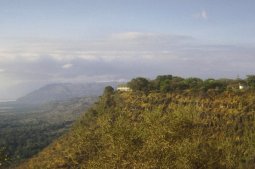 Later, intrepid European explores such as Dr. Livingstone and Henry Morton Stanley discovered the wonders of the amazing country for themselves, and brought news of the towering
mountains and vast lakes they found back to their own homelands.

Today the magnificent wildernesses of Tanzania are well known
throughout the world, and ‘safari’ has come to mean the adventure
of a lifetime, a guided journey into same of the most spectacular
natural places on the planet.
A trip to Tanzania is no longer the colossal the wonders of this
amazing country for themselves, and brought news of the towering
mountains and vast lakes they found back to their own homelands 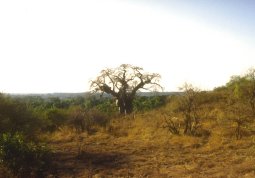 Today the magnificent wildernesses of Tanzania are well known throughout the world, and ‘safari’ has come
to mean the adventure of a lifetime, a guided journey into same of the most spectacular natural places on the
planet. A trip to Tanzania is no longer the colossal undertaking was in days gone by. Today’s visitors can choose from safaris taken by vehicle, on foot, on horseback, on bicycle, by boat or even in a hot air balloon. 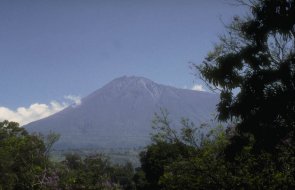 Whichever method they choose, a sighting of same of Tanzania’s famous big game animals never fails to fascinate, inform and thrill even the most cynical of minds. Tanzania is one of the most conservation aware countries in the world. Tanzanians consider their country’s spectacular and varied wildlife populations as a national treasure. Upon the grasslands of the Serengeti alone, for example, roam more game animals than anywhere else in the world.

The beaches of Tanzania’s coast or offshore islands are easily reached from the great safari areas and lend themselves perfectly to same time relaxing after the excitement of the bush. The exotic mystique of Zanzibar, the Spice Island, is a reminder of the turbulent past of the East African coast and a fascinating journey back in time. After discovering the magnificent architecture of the old Stone Town, the beaches of the coast beckon, postcard-perfect paradises of white sand and turquoise water that can be enjoyed during a stay in same of the most luxurious hotels in Africa. 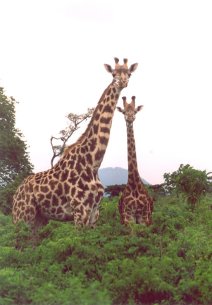 Getting around the country is easy due to a punctual and reliable network of internal airlines. Parties can charter their own aircraft for a private flying safari or take the scheduled services that connect Tanzania’s major game viewing areas and paradise beach resorts. Should you choose to travel by vehicle, most of the roads to major safari destinations are paved and easily traversable by minivan or four-wheel drive. Travelling through Tanzania takes the visitor through villages and valleys, through some of the most beautiful sceneries in Africa. 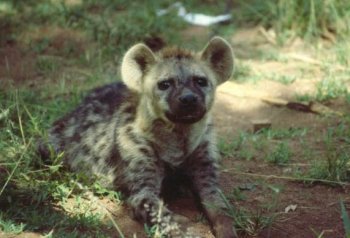 Souce: Tanzania Tourist Board. All photos by: Hans Kristoffersen.

Rising 5.895 meter (19.340 ft) above the African plain, Kilimanjaro truly stands alone among the mountains of the world. The huge, solitary volcano is unaccompanied by any mountain chain. Though its size is immense, it also has one of the world’s most accessible peaks.

People who are in good shape can make the ascent to its summit, Uhuru Peak, in a matter of days, passing through five distinct ecological zones along the way. Those who conquer the mountain’s summit feel a sense of achievement

rarely experienced in the humdrum routines of ordinary life, and revel in a moment of triumph they will savour for the rest of their lives.
General or further details: info@mwanza-guide.com About the site:webmaster@mwanza-guide.com Mwanza Guide is owned by: Mwanza Guide ‘online’, P.O. Box 10738, Mwanza, Tanzania.
Hotels and lodges in Tanzania cater to every budget and comfort level. Exclusive properties decked out in ‘safari style’ dot the game reserves and national parks, while eco-lodges and converted plantation houses make for special stays.
Campsites are available near all of the national parks, and mobile safaris make sure you see a little bit of everything. On the coast, rustic beach hideaways and luxury hotels stand beneath graves of coconut palms, their sandy beaches and warm sea beckoning with coral reefs full of rich marine life. Wherever you stay in Tanzania, you’ll be sure to experience something special.